Halloween 2018 marks the halfway point for this new rotation of Airmen in Kuwait.  Many will spend the next major holidays away from friends and family and with that knowledge, this holiday season can be even more stressful for them.  Not only are they separated from all they hold close, but they have to endure it in a desert location, with the stress of deployment life hanging over them.

The Force Support Squadron is in charge of planning and organizing events that are meant to boost morale of personnel on the installation.  These events keep the participants mentally and physically engaged.

For Halloween 2018, the Force Support Squadron hosted a Zombie 5k run and a Halloween party.  Physical fitness is a vital part of the military lifestyle, so why not make it as enjoyable as possible by running 3.1 miles in a costume and evading zombie capture?  Many of the participants ran for the enjoyment of dressing up and being chased by zombies.  There were others that were looking to run against the clock.  Those that were looking to actually race stood fast and ready at the front of the pack and were off as soon as the gun went off.  Others jogged, while others walked, and others watched.

The purpose of the 5k was to get out there, get moving, and have some fun while doing it.

Senior Airmen (SrA) Lamar Miller says, “I think people would go crazy.  Can you imagine being here with no alcohol and no activities?  We would probably be fighting for fun.”

SrA Miller is mid-way through his tour and looking forward to returning home in the foreseeable future. However, knowing he has some time before that happens, he goes out of the four walls of his room to keep his mind engaged and keep from going mad.  SrA Miller recently took up photography as a hobby and will go out to events such as the Halloween party and Hip-Hop night to capture people in the moment.

“I think that the Force Support Squadron is doing a really good job making sure that there are fun things for everyone to do,” says Major Christina Sukach.

Major Sukach is going on 18 years in the Air Force and also celebrates her halfway mark in this tour. Major Sukach continues to participate in activities hosted by the Force Support Squadron and believes that it is a good morale boost for everyone involved.

After the Zombie 5k, participants made their way to the Drop Zone where the Halloween party would take place.  Immediately upon entering, the atmosphere is one of enjoyment.  Music is playing in the background as some people are seen playing a game of bingo before the party kicks off.

A group of Mario Kart characters sits in a corner while a group of dinosaurs from Jurassic World run up to each person that walks into the building.  Freddie Krueger smiles back as he plays pool, making any person who sees him wonder what if the real Freddie Krueger provided such a charismatic smile to his victims.

One can almost forget that they are in a desert location, hundreds of thousands of miles away from home once they step foot into the party.

The Force Support Squadron creates these events for the troops on ground but that is just their part.  Like any good relationship, there has to be compromise.  The troops, as the significant other, has to do their part and step out of their rooms and take part.  Doing so will allow them to create memories and go back home with amazing stories to tell of their time spent down range. 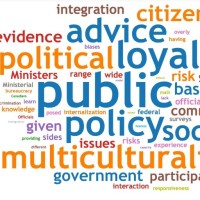 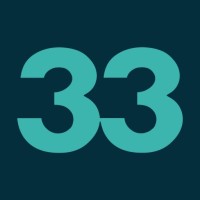 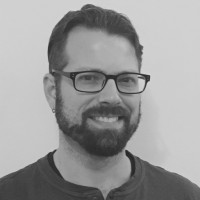